At TAPS Center, our mission is to reduce the social distance between youth and law enforcement across our locations in the United States and abroad.


Since 2011, over 2,000 teens and 300 officers have successfully participated in TAPS programming, with evaluations demonstrating a 30 to 50 percent positive increase in areas of social bonding including; “respect”, “like”, “connectedness” and “trust”. TAPS programming is evidence-based with Houston local partnerships to include; Houston Police Department, Harris County Sheriff’s Office, Houston Independent School District, Harris County Juvenile Probation, and Houston Department of Health (My Brother’s Keeper).


Our recognition includes the Jefferson Award for public service by the City of Houston, and 1-hour of Social Studies academic credit from the Texas Education Agency (TEA) for any student completing the TAPS Curriculum. TAPS leads in the implementation of the recently passed, Community Safety Education Act (SB 30), which requires all high school students, police officers and those applying for a driver’s license to receive education to improve citizen and law enforcement interaction.


These results are significant, but we cannot continue to support programming for TAPS Academy, TAPS Clubs and TAPS Summer Camps without your help.


To show your commitment to improving youth and police relations in the United States, please take a look at how to give below. Your support is greatly appreciated.

By supporting our legacy, you are investing in a future of positive youth-police relations fostered by TAPS programming 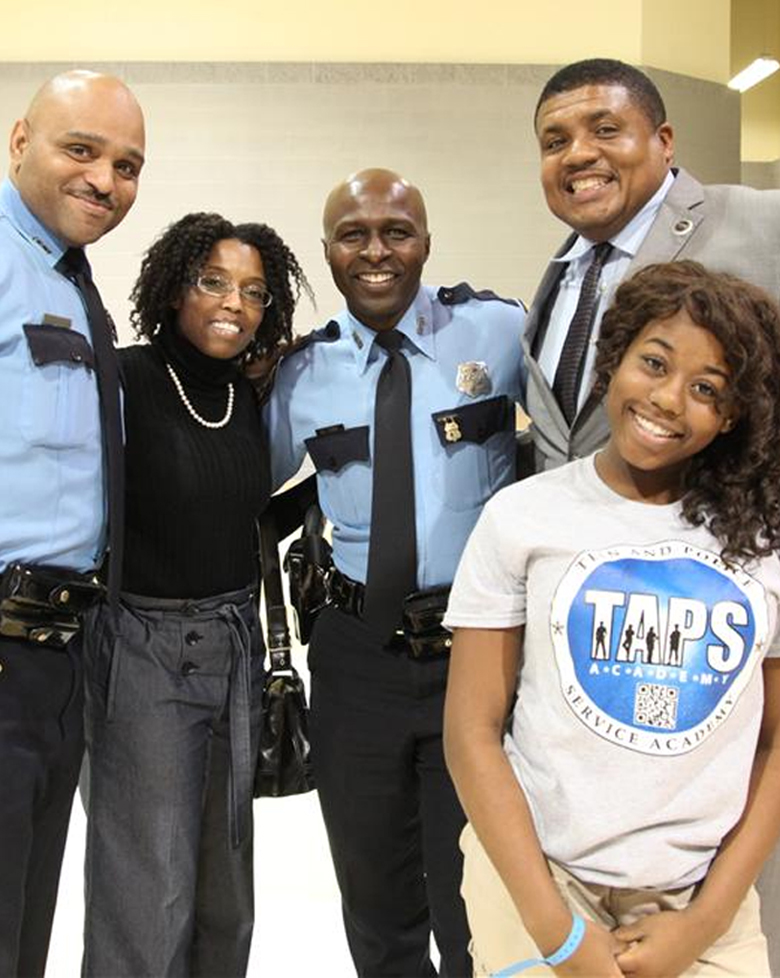 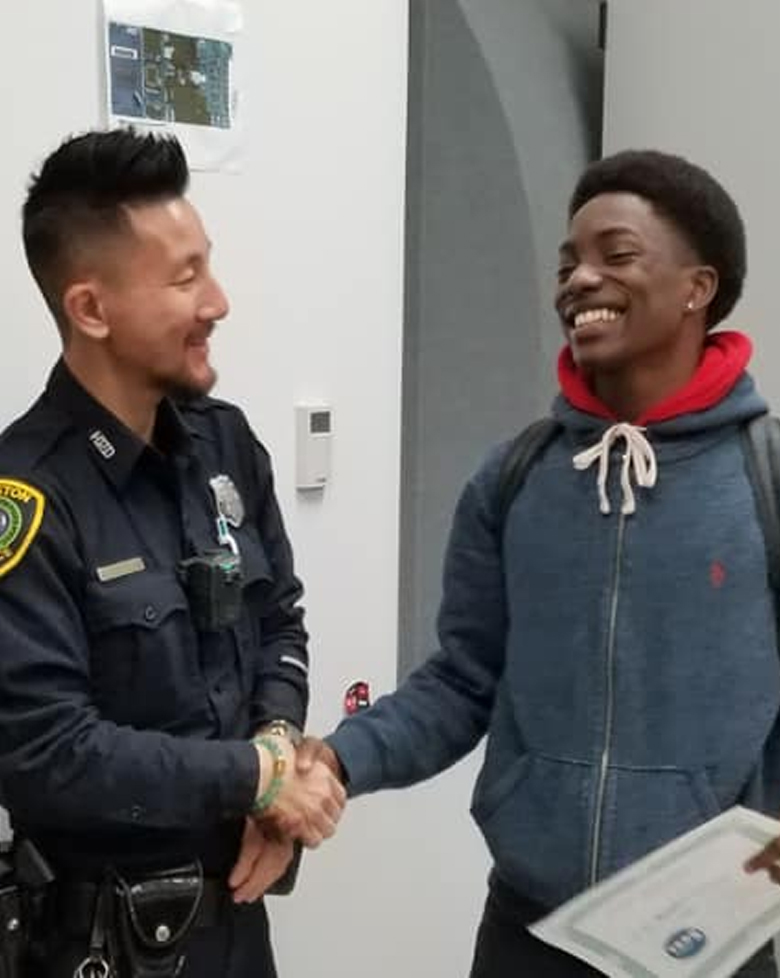 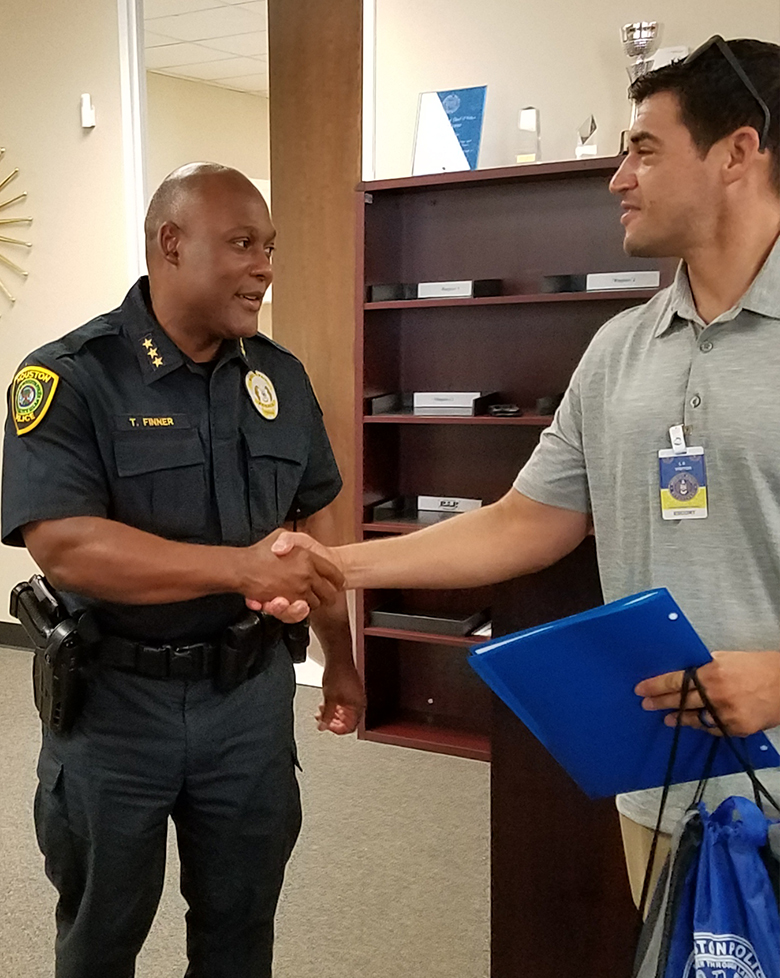 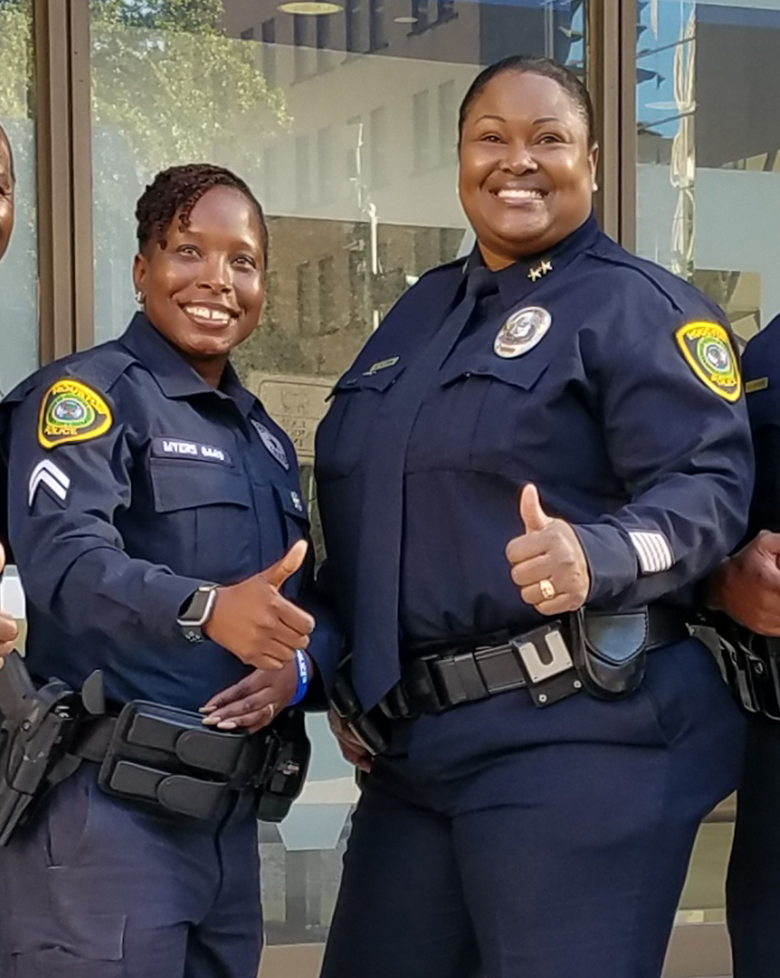 Chief members receive invitations to Executive meetings in addition to the benefits listed below:

Contact us for more information about sending or dropping off materials needed to support TAPS Programming.

Support the TAPS mission through an upcoming local fundraising event from Reason2Race!

Support the TAPS mission by donating your time! Volunteers are needed on a rolling basis and must complete a volunteer application.